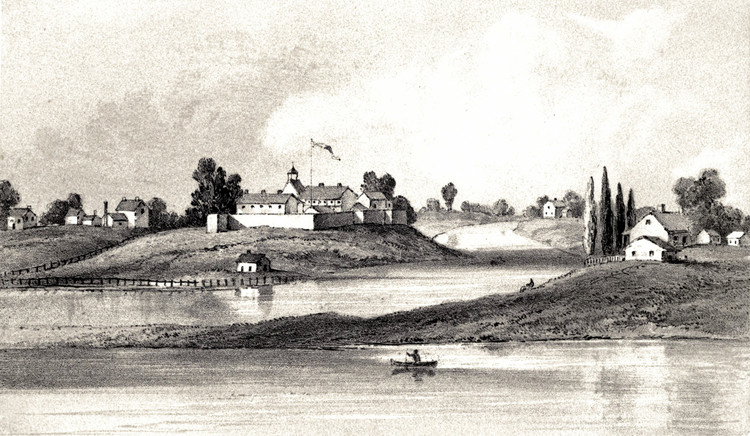 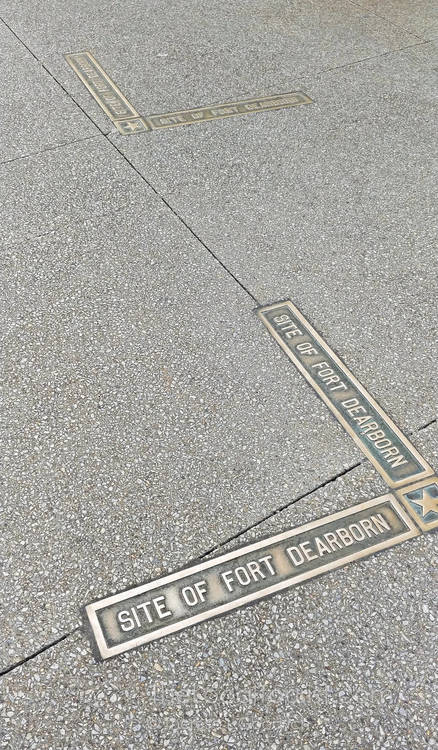 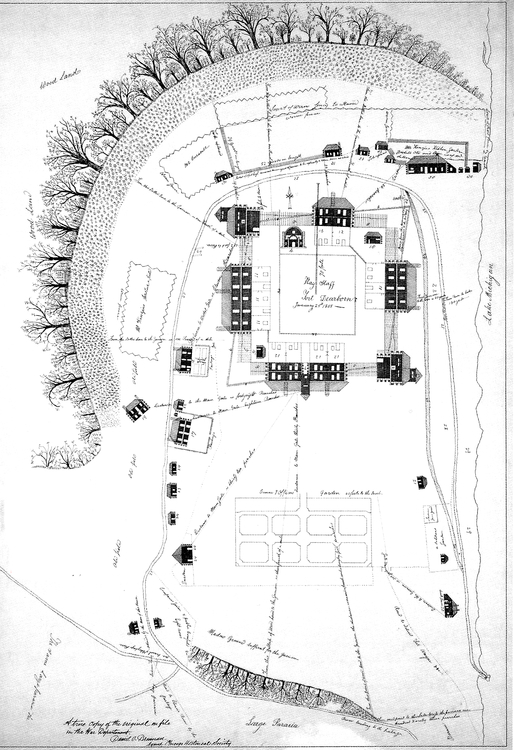 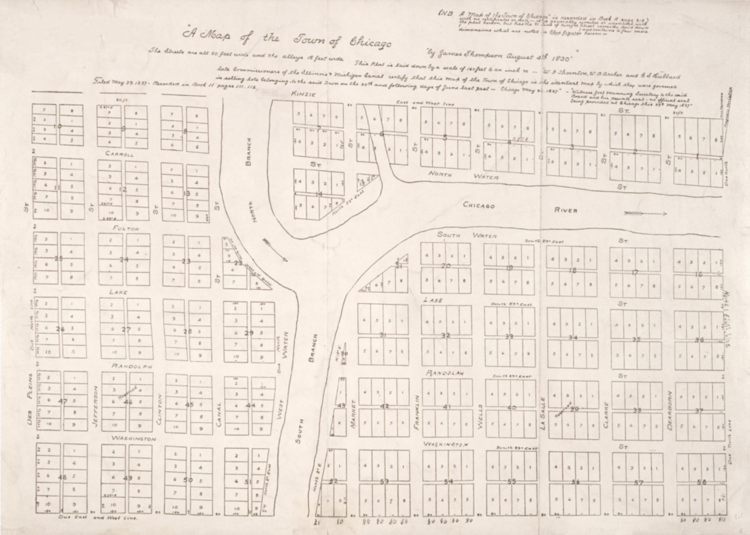 In 1803, the U.S. government saw the importance of establishing a presence in Chicago and sent Captain John Whistler to begin building Fort Dearborn. The next year they completed construction, and with the perceived safety of a military outpost, more settlers arrived. It was more of a trickle than a flood, but their increasing numbers made the Potawatomi none too happy. The locals had already given up so much of their home, and while the French had been transient, these new Americans had no intention of leaving and claimed the land as their own.

At the same time, tensions between Britain and its former colonies escalated, until it became a full-on war in 1812. After General William Hull learned that Fort Mackinac had fallen to the Brits, he ordered the evacuation of Fort Dearborn. On August 15, Captain Heald led a garrison of 55 regulars, 12 militia, 9 women and 18 children a mile and a half south when around 500 Potawatomi attacked. The tribe took the few survivors prisoner and burned the fort.

Four years later, the United States Army rebuilt Fort Dearborn and the Treaty of St. Louis gave the country the land it needed to create the canal Jolliet had conceived of a century and a half prior. There was no mad rush to take up residence though, and in 1820, there were only about sixty people. Garrisons ping-ponged in and out. In May of 1823, the garrison was ordered to evacuate and left by the fall of that year. On October 3, 1828, Fort Dearborn once again housed a garrison of about sixty. Two and a half years later, they left for Green Bay, but were back at the fort on June 17, 1832. Then, on July 10, the “Sheldon Thompson,” a boat bringing soldiers for the Black Hawk War, also brought cholera. Within a week there were 58 fatalities.

Except, while all of this do-we-stay-or-do-we-go was happening, Illinois entered the Union in 1818, the wildly successful Erie Canal opened in 1825, and in 1826 Congress gave Illinois the acreage it needed for its very own canal. Three years later the Illinois Legislature appointed a Canal Commission to make this water highway a reality, and in 1830 James Thompson drew the first street grid of Chicago. Prospectors and daring pioneers bought lots and lo and behold, on August 12, 1833, the stinky, swampy land officially became a town.

In 1837, the year Chicago became a city, Fort Dearborn was decommissioned, although parts of it remained all the way until the Great Chicago Fire of 1871.

3. Plan of Fort Dearborn drawn by Captain John Whistler in 1808